With the current media cacophony about Israel, it can be difficult to hear Israeli voices in the crowd. Please join us for this unique opportunity to hear from two Israeli journalists from different sides of the Israeli political spectrum – but both with a commitment to writing and speaking about Israel from the heart.

Yair Rosenberg ( TabletMag) and Allison Kaplan Sommer ( Haaretz) will be in conversation together with Mark Jennings (in Auckland) and Deb Hart (in Wellington). Following the joint session and a coffee break, they will each speak in parallel individual sessions. 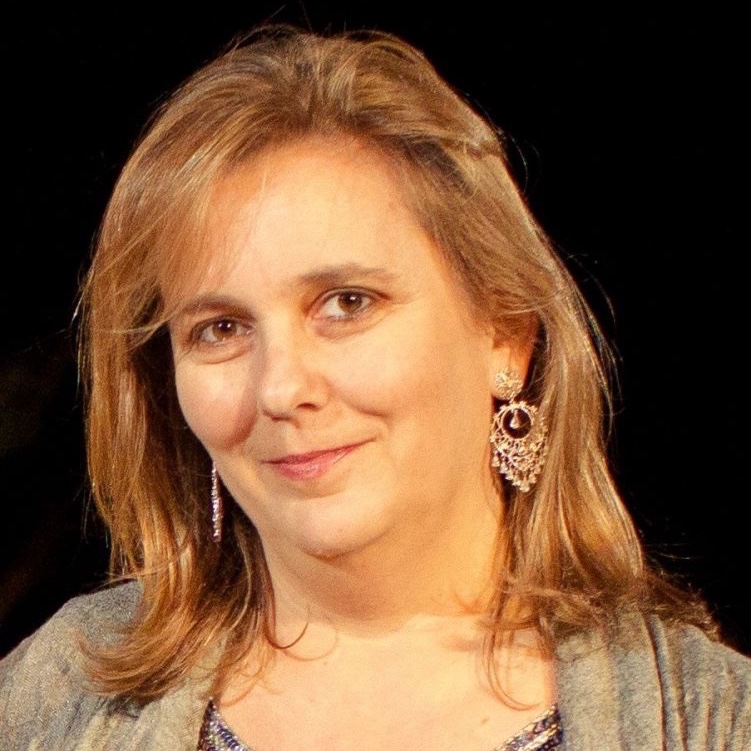 How Jewish Should a Jewish State Be? Conflicts Over Religion & Religious Coercion in Israel

Israel was created for Jews to have a state in which they can worship freely. But today, many Israelis feel they have to fight for the freedom NOT to follow Jewish law. A discussion of the wars between Jews in Israel: the Western Wall, gender separation, kashrut, marriage and divorce and Shabbat shopping with an Israeli journalist who has been covering the ongoing battles. 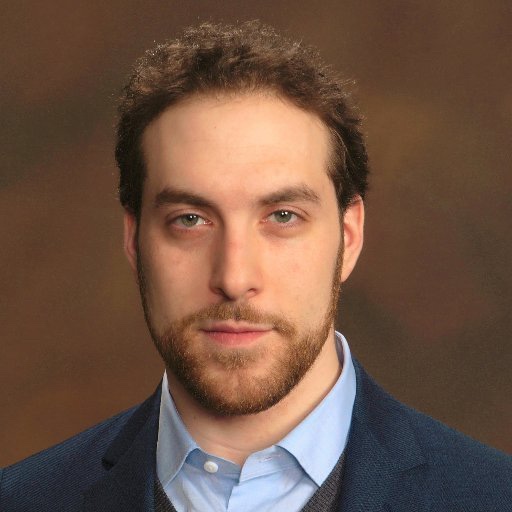 Trolling the Trolls: Turning the Tables on Online Anti-Semitism

The rise of vitriolic bigotry on social media can often leave those targeted by it feeling helpless, forever waiting on capricious corporations to clean up their platforms and protect minority voices like Jews. Rather than holding out for a top-down solution to online abuse that may never arrive, come to this crash course on bottom-up strategies for countering anti-Semites and other racist trolls on the internet – and take the fight to the Twitter Nazis.

Have a sneak peek at the 2018 LIMMUD NZ programme and be the first to register for LIMMUD NZ at earlybird prices! Suggested koha $10

Limmud Around the World